The year is 2014 with the location residing the outside of a Yaletown condo building. For the fourth time, Eric’s friend had fallen asleep after he told him to come by and workout with him. As a joke he said he would copy his friend’s key. He then took a look at the key fob and thought about it for a long hard moment. He realized that all he had to do was figure out how to intercept the signal and program it to a new fob. “It couldn’t be that hard”, he thought! Needless to say, after a year of working a full time job and on Fobcouver for hours after work, he figured it out!

Finally the project was a go and thus, Fobcouver was born.

A year later he founded FobToronto and then he started FobSydney. 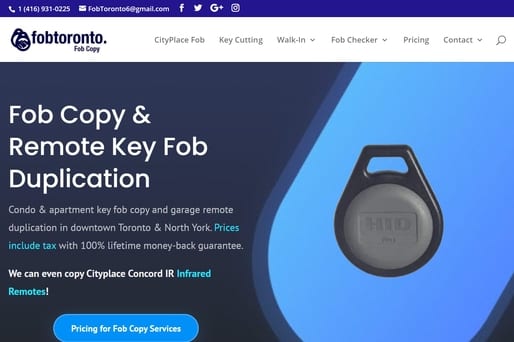 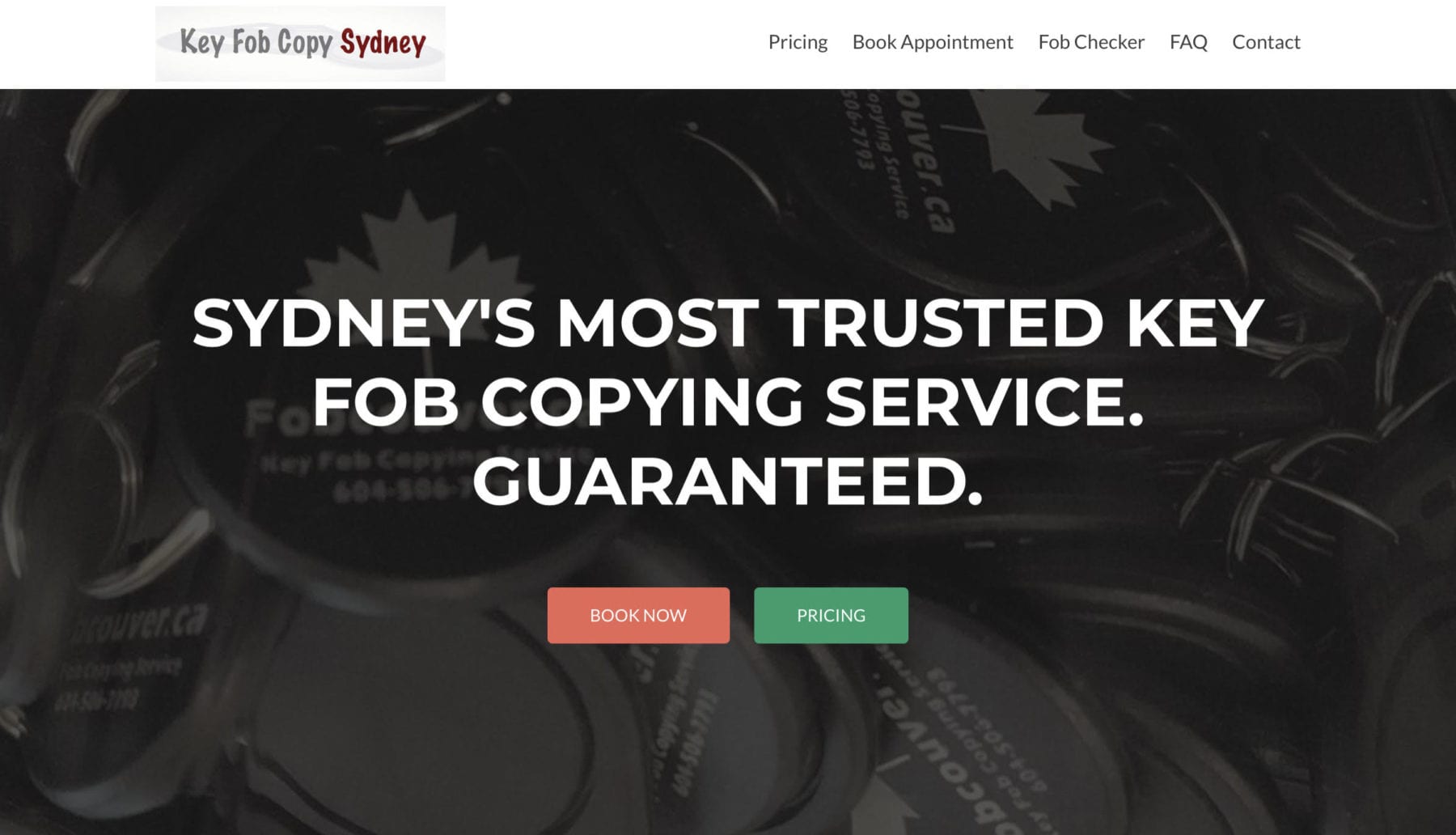